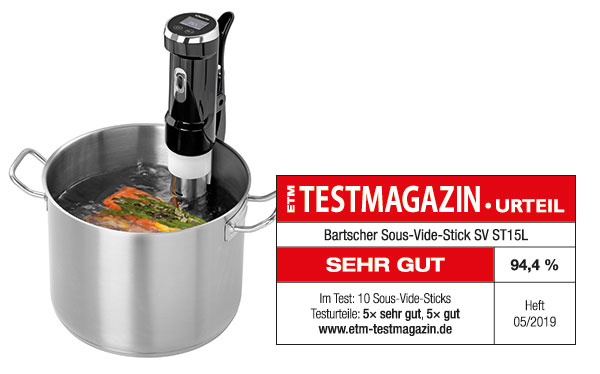 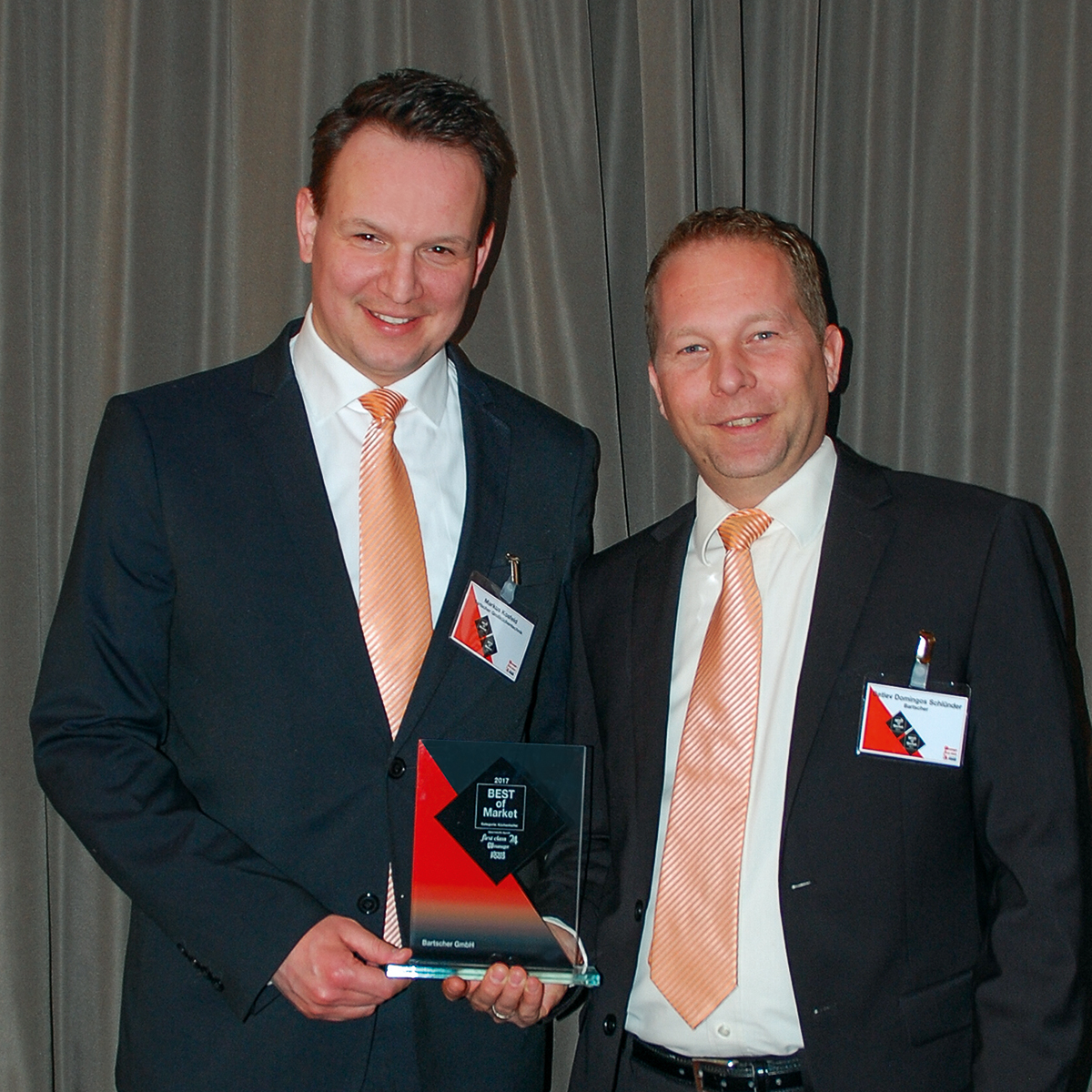 Bartscher received the reputed "BEST of Market" prize for this sixth time in a row!

The company Bartscher GmbH from Salzkotten received the "BEST of Market" prize again this year, which is recognition of its strong market position in the 'kitchen helpers' segment.

The "BEST of Market" prize was awarded again on the evening before the opening of the INTERNORGA. Head of marketing, Markus Kosfeld, and head of retail sales, Detlev Domingos Schlünder, accepted the prize on behalf of the company. 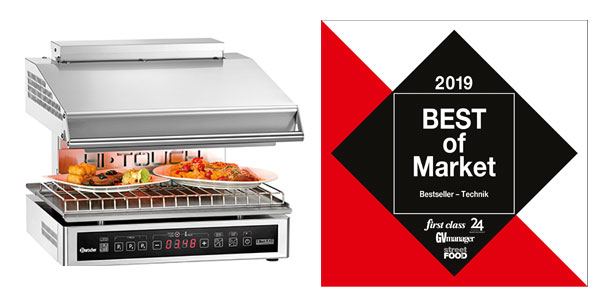 Once again this year, Bartscher GmbH from Salzkotten has every reason to be delighted about the “Best of Market” award and confirmation of its strong market position.

The “BEST of Market” prize was awarded once again on the evening before this year’s INTERNORGA. Head of Sales Germany, Detlev Domingos Schlünder, and Head of Marketing, Markus Kosfeld, were delighted to accept the prize. 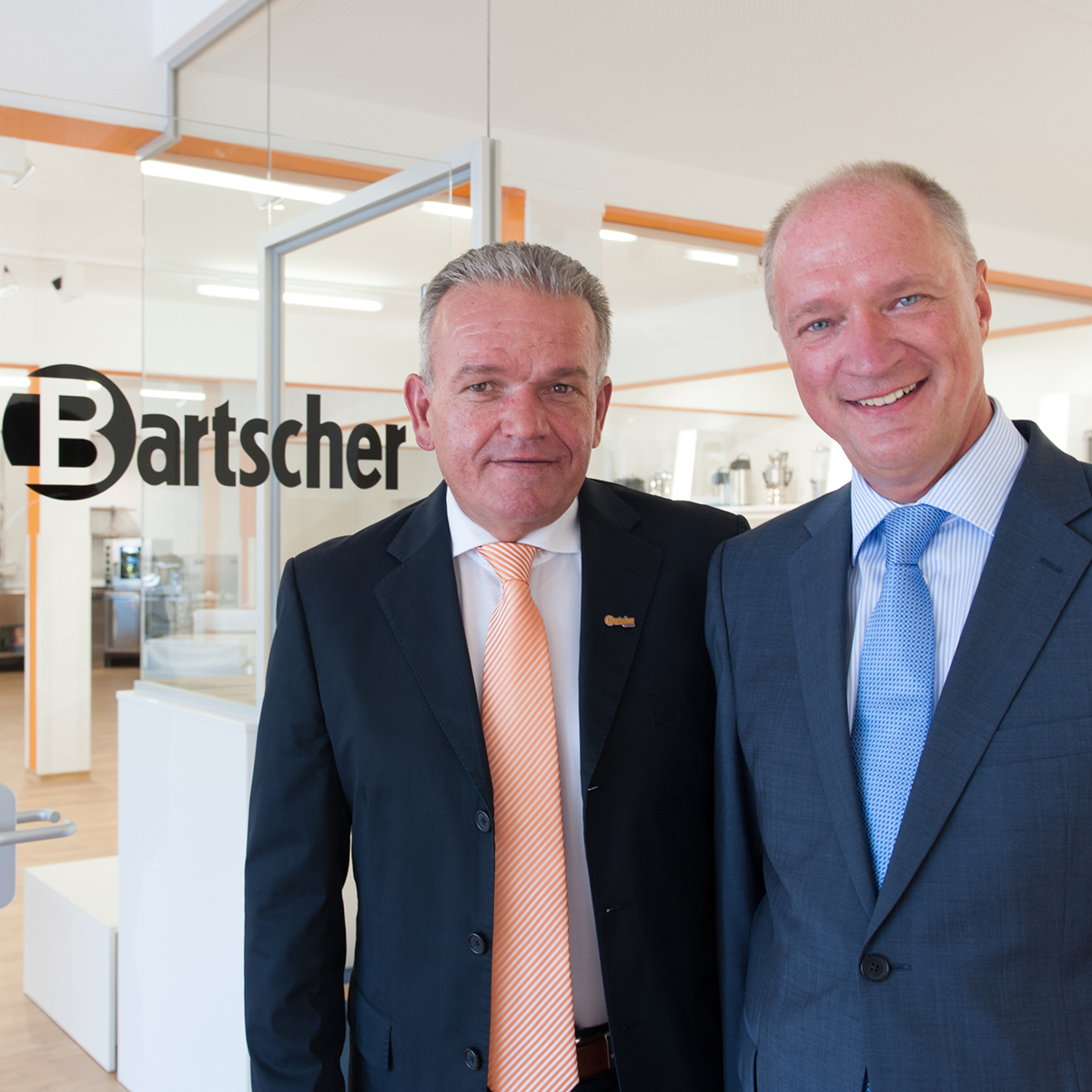 On 28.09.2015 the company Bartscher opened its new exhibition and training centre in Hallwang-Mayrwies (near Salzburg), thereby underscoring the importance of the Austrian market. Canteen equipment, featuring cooking, cooling, washing and small appliances, are presented on an area of 282 sqm. 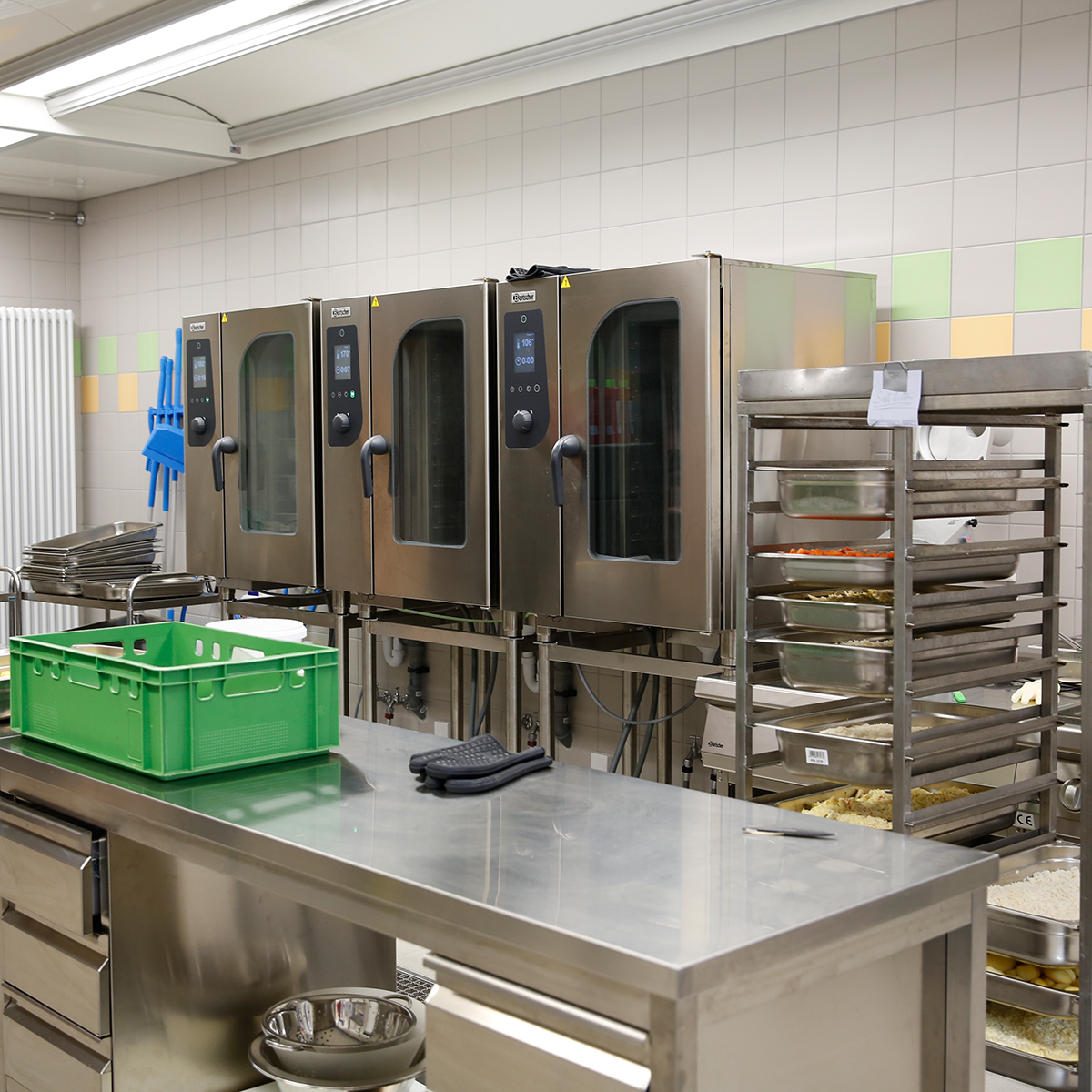 New canteen for the school centre in Salzkotten: Bartscher as a project partner for the retailers

Since August 2014, everything runs smoothly when lunch is being served to 400 hungry schoolchildren in the canteen at the Salzkotten school centre. And this is thanks to the careful design of the canteen equipment. As a partner to local retailers, Bartscher accompanied all the important steps of this large project during the 18 month planning and implementation phase. 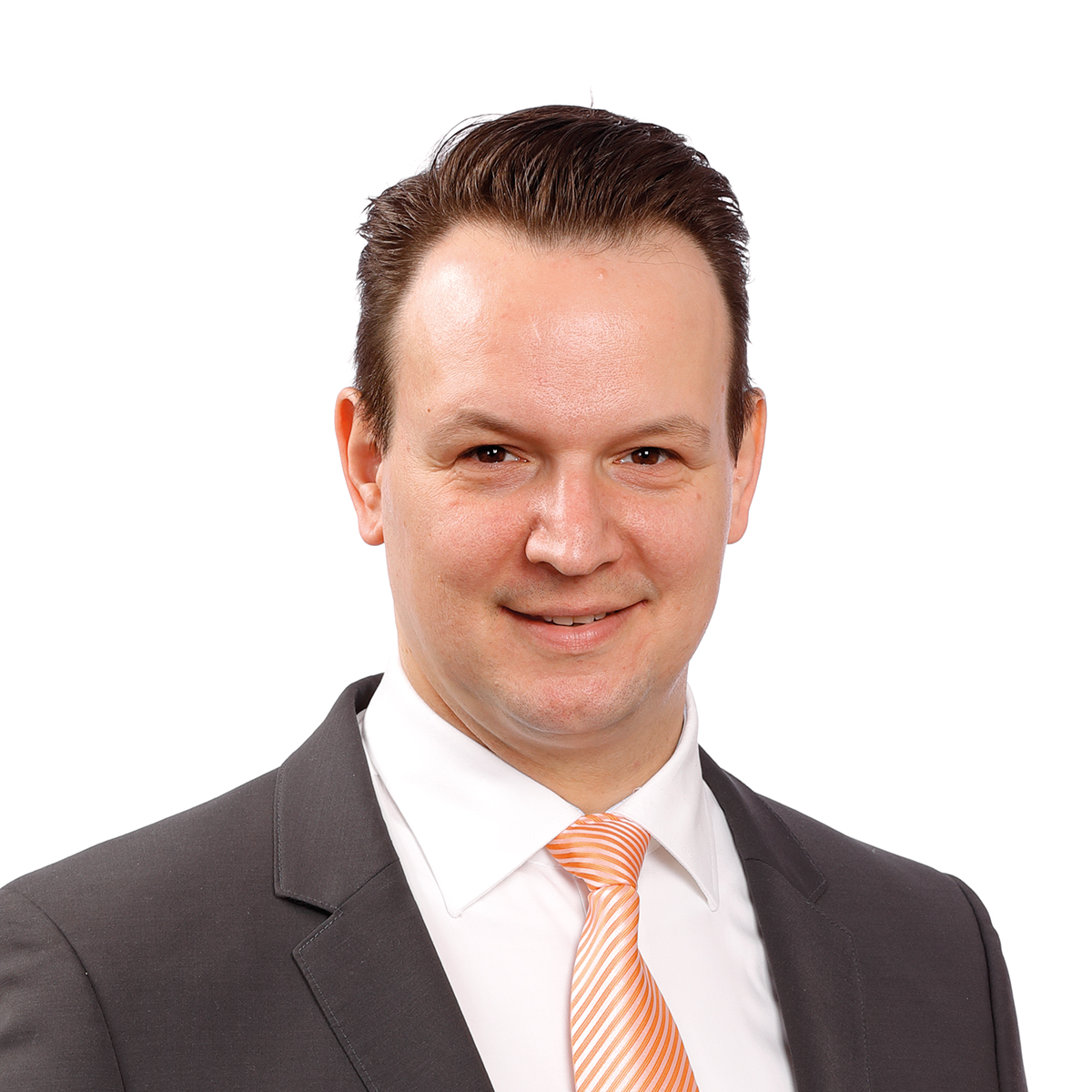